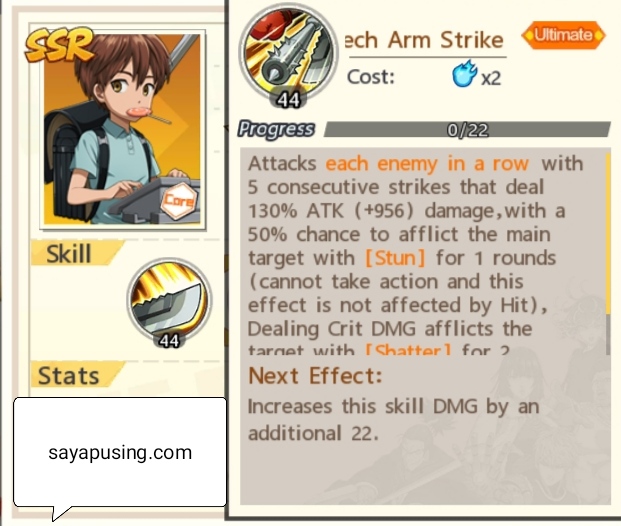 The stun effect makes the opponent’s character unable to use his skill. List of characters who have stun skills. From SR to SSR

Child Emperor is one of the best SSR characters. He has a skill that attack each enemy in a row and have 50% chance to afflict stun to main target for 1 round.

You May Also Like :   Cara Mendapatkan Stamina di One Punch Man The Strongest Man 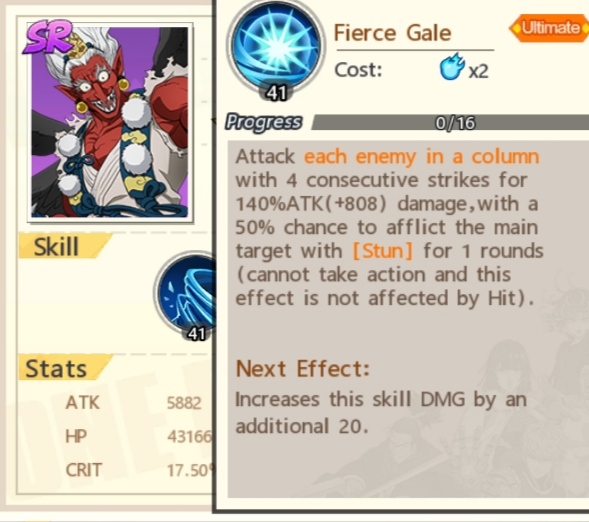 Sky King is the sr character of a faction monster. The ultimate skill hits one column with 50% chance to afflict stun effect to main target for 1 rounds. 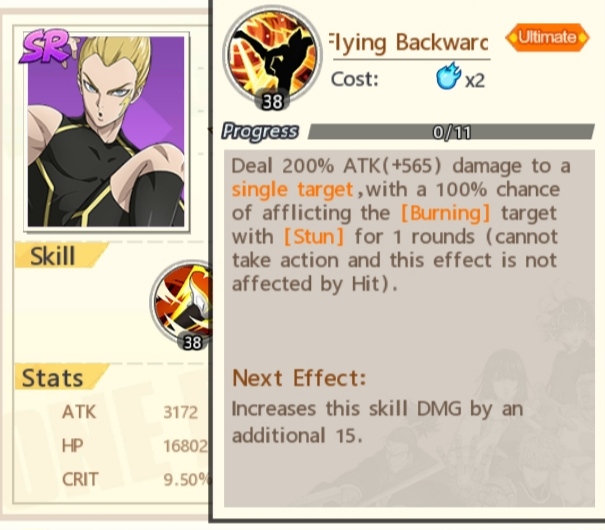 Lightning Max attacks one opponent and gives a burn effect and also a stun effect.

You May Also Like :   Cara Mudah Mendapatkan Gear Biru di One Punch Man The Strongest 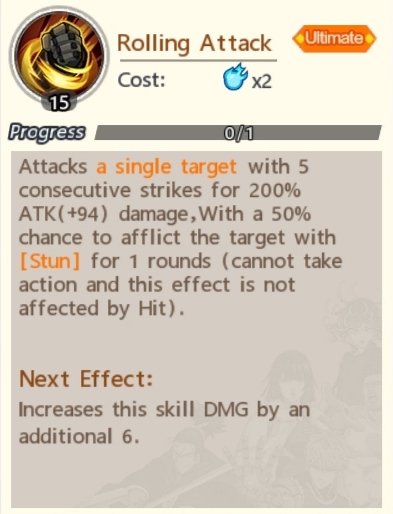 Hammerhead have a stun skill that will attack just one enemy and 50% chance to afflict stun.